Buy & sell new and preloved iPhone and more! Get great deals on your favourite brands or sell the things you no longer need with Carousell Philippines. 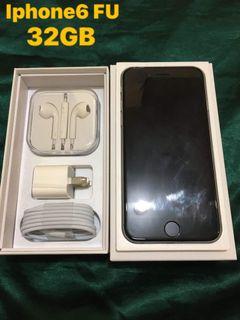 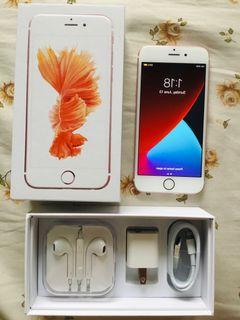 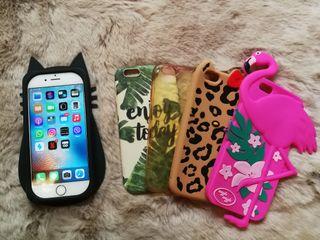 iPhone 6s 16 GB Rose Gold Smooth like new ✔️Factory unlocked ANY SIM PWEDE ✔️Touch ID Working ✔️Updated to iOS 14.6 ✔️Front and Back Camera ✔️crisp buttons except silent or ringer button (too sensitive) ✔️Reset all you want. I can remove the Apple ID and iCloud signed in issue: Battery health 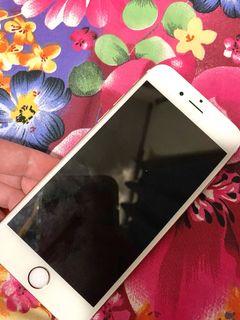 It's the 21st century and the world is more connected than ever. One of the largest driving force behind this connectivity is the proliferation of smarter mobile phones, or smartphones. Previously seen as an item of luxury only the richest can afford, the rapid adoption of the iPhone being made available to the world at differing price points. iPhone models that can be found in Carousell are the iPhone 11 series, iPhone X series, iPhone 8 series, iPhone 7 series and all the other iPhone models. Regardless of your preference, you will definitely be able to find an iPhone from the various Carousell users that sell their phones. While some may be selling used iPhones that are of an older model, some may be selling brand new ones.