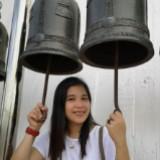 Julius Caesar: Lessons in Leadership from the Great Conqueror by Bill Yenne

Brand New. Hardbound. No ancient ruler inspired more legends than Julius Caesar. Under his leadership, Rome conquered territory throughout Europe and the Mediterranean, reaching the North Sea and conducting the first Roman invasion of Great Britain. His tactical acumen and intuitive understanding of how armies work birthed a military structure that allowed Roman generals to expand the boundaries of the empire for generations, and his vision of a unified Europe inspired military leaders for hundreds of years.

1 week ago In Books 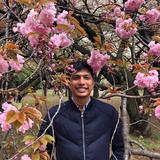 Active communicator. Thanks so much!